To carry out this project, we counted on William Sofield, one of the best architects in the world, specialized in the interior design of large mansions, a relevant aspect to understand the character of the project of the new Santa Eulalia store. The objective of Luis Sans, owner of the store, was from the beginning, to hire an architect who understood the sensitivity and the trajectory of Santa Eulalia, transforming his shop into a home.

This great store has managed, without a doubt, to capture the essence of the Santa Eulalia brand. Creating intimate environments for the client to feel welcomed, with a personalized and exquisite treatment.

Andreu March worked on this project for 4 years, together with Luis Sans, with the aim of transmitting the sensibility of the brand in this huge project. His work consisted of centralizing the designs that came from Sofield's studio in New York and John Field's studio in London.

This project received the Gold Medal of the City of Barcelona, for its contribution to the prestige of the city. Subsequently, he received the prize for the Best Commercial Initiative of the Generalitat of Catalonia and one year later, from the Ministry of Economy and Competitiveness of the Government of Spain.

"The truth is that many years ago, I dreamed this store." Luis Sans 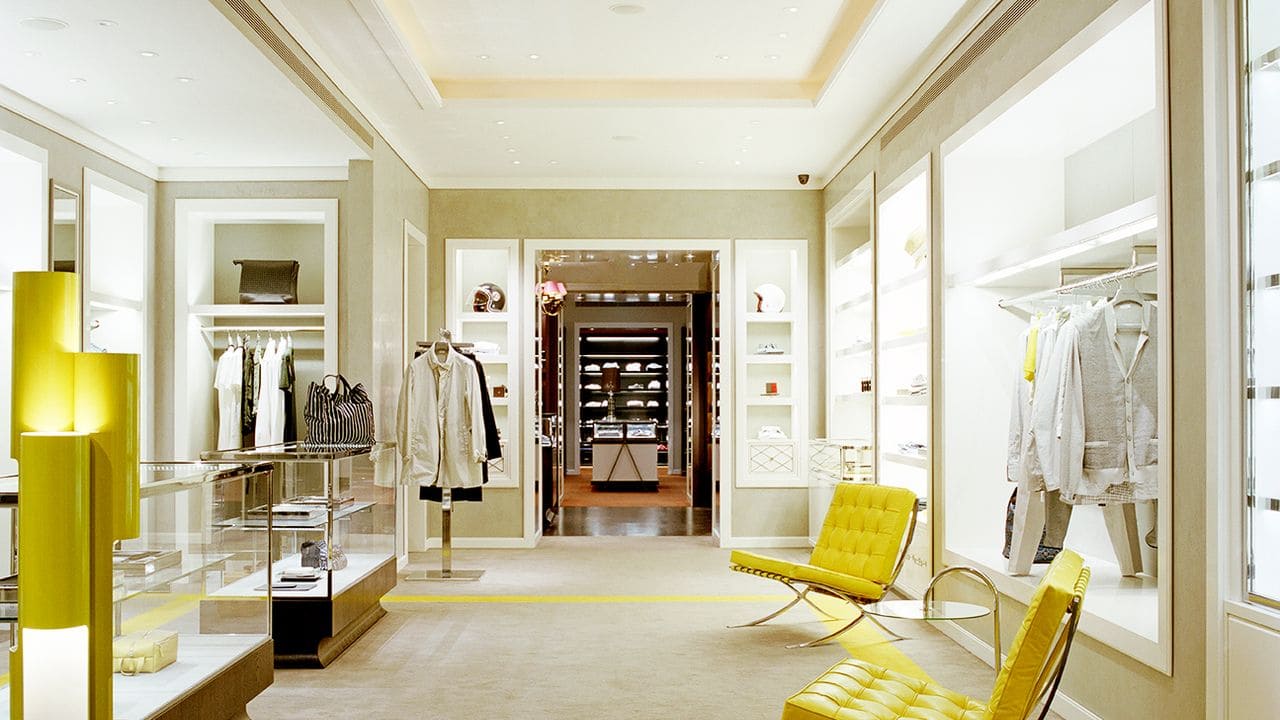 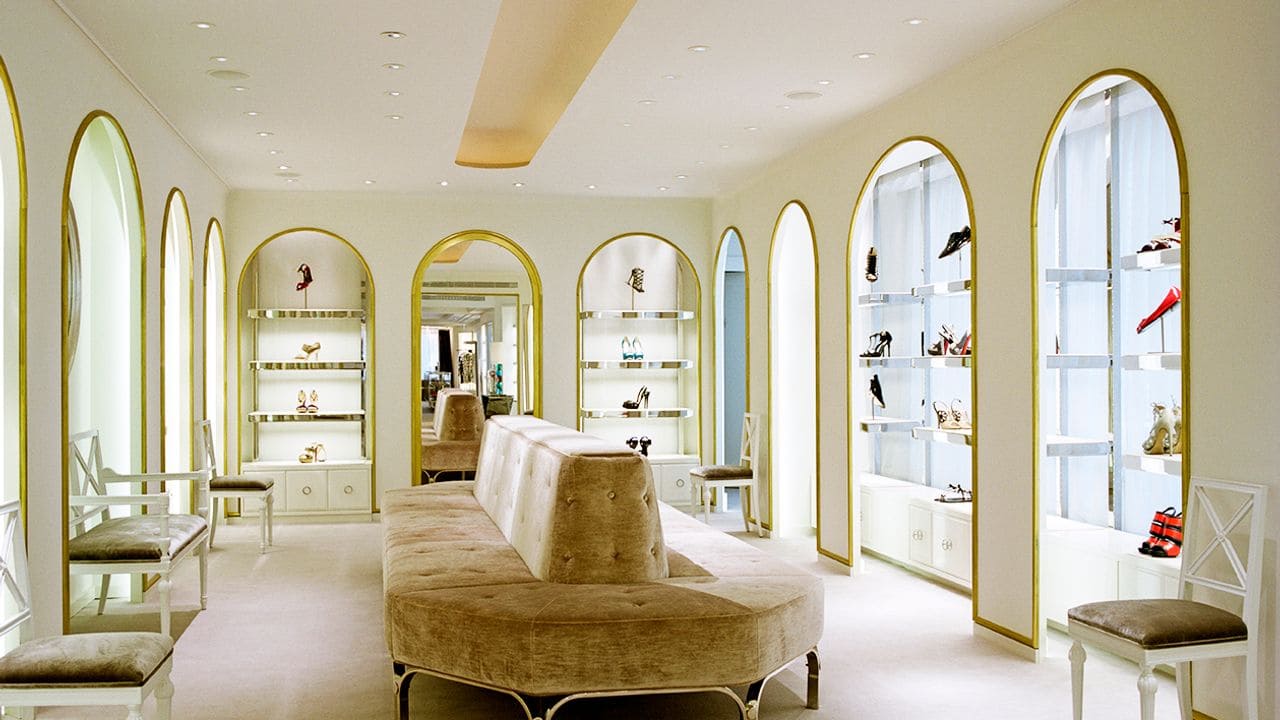 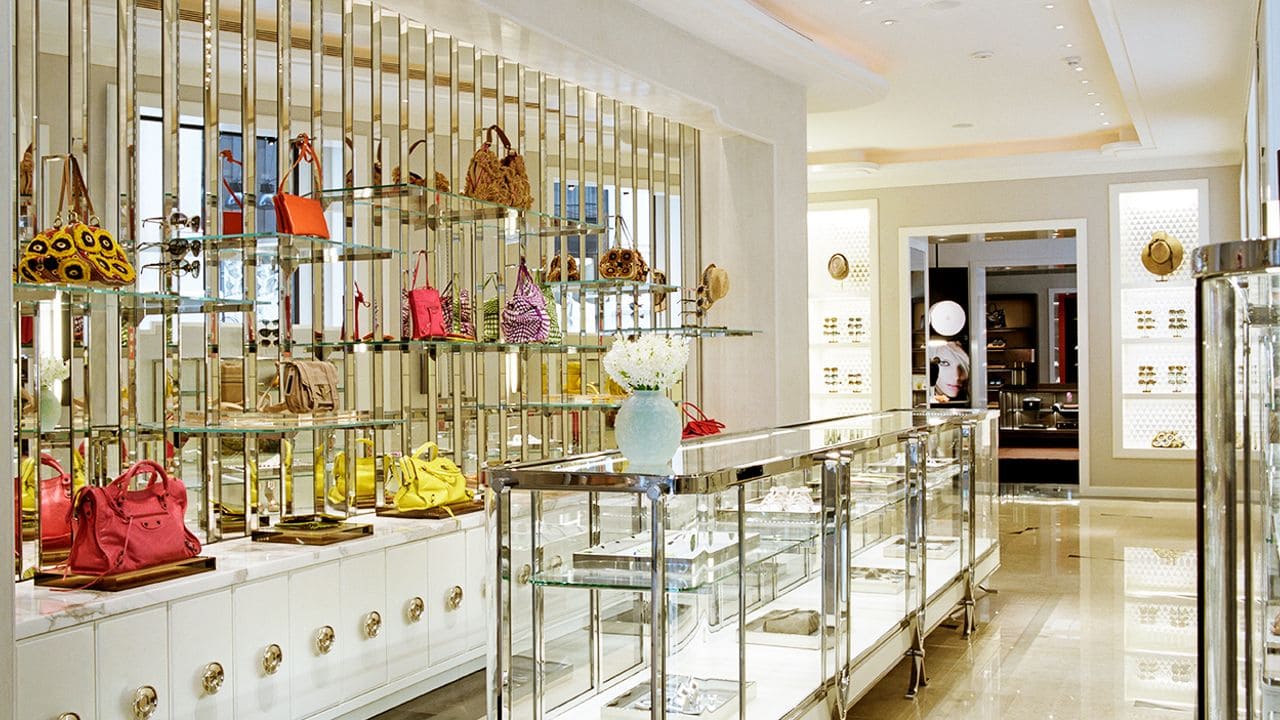